I am fascinated by science, and my oeuvre lies in finding possibilities of combining and co-relating the disciplines of arts and science, bridging the gap between the two.

My attempt is to integrate artistic practice with scientific techniques, leading my passion for science to transcend mere attraction to gadgetry and invention. These pose darker questions of contemporary life’s addictions and dependence upon machines and technology while bringing out the aesthetic and design elements through visually modish yet demiurgeous characters.

The works introduce the ‘android humans’, so automated and perfunctory that they seem to have lost out on the soul and life that characterizes being human. It is as if they live in oblivion between the real and the virtual, the self-performed and the mechanical.

Through these works, I intend to re-question the over dependence of the present-day society on technological advancement without parallel development in reasonable thinking. In this process, I am objectively putting forward a picture of how I see modern age life, leaving the rest up to the audience to perceive.

The explorations have manifested in various series, including Portraits that question the context of beauty in terms of internal and external realities; Electro-Sapiens that identify with modernity and resultant loss of intrinsic local cultures; the Electric Man who represents patriarchal society and investigates the balance between the genders; and the Amoeba series that articulates abstract aesthetics through the study of formlessness and transformative shape.

This was followed by a woodcut series on Text that talks about Negativity, Positivity and Comparison. In society it is very common to make unhealthy comparisons that generates negativity, something that feeds deeply from personal experiences.

As an artist I find being introduced to new landscapes and cultural experiences deeply motivating and rejuvenating to my practice. These journeys often result in what I call ‘diaries’ that translate different aspects and moments of synergy with my surroundings. Additionally, topographies, the act of mapping and constructing and erasing borders enters into my visual vocabulary.

Germany Diaries 2019: The local culture and festivals in Germany have inspired me very much. I particularly absorbed the innate traditional identity in Bavaria, and the festivals and traditional clothing from Allgäuer. There are ten drawings that I made visually articulating about the festivals.  They represent my experience and opinion on this subject filtered through my creativity.

Armenian Diaries 2019: In Armenia I made photography based art. I felt that the sculptures which are displayed in public spaces were animated and interactive. Most of them personify famous historical personalities like writers, scientists, musicians, actors, artists etc., created by different artists. I drew certain connections between them; they are huge and robust and showcase dynamism and motion. In imitating the movements and gestures of the sculptures, one can say I was following in the footsteps of larger than life personalities.

2020-Series of Gandhiji and Modern Human 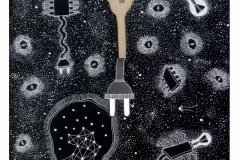 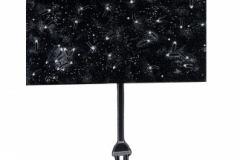 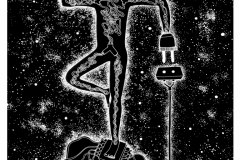 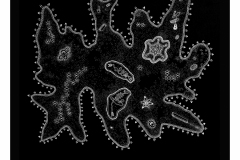 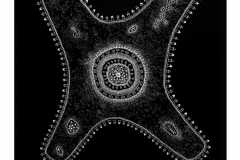 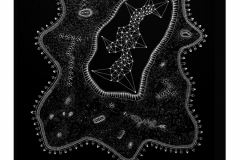 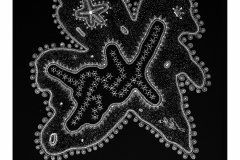 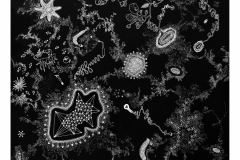 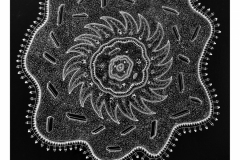 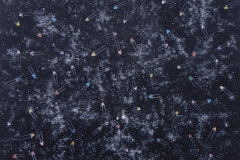 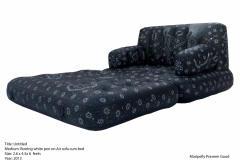 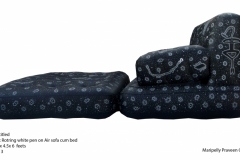 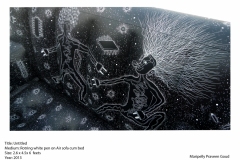 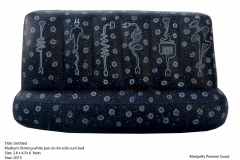 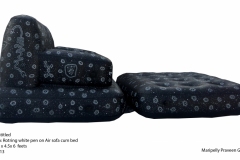 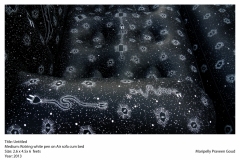 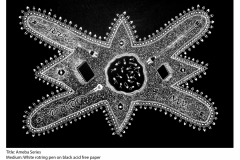 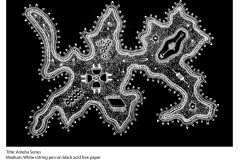 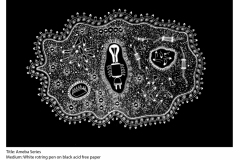 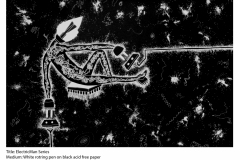 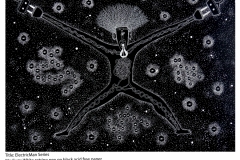 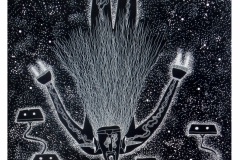 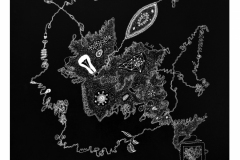 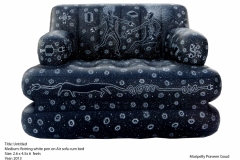